“The factory of shock absorbers team" -Belgrade is a company established in September 2006. The group of people who established it were former workers of “The factory of shock absorbers” in Pristina who after deportation from Kosovo in 1999. settled down in and around the Belgrade.
That group which consists of several mechanical engineers, technologists as well as experienced regulators and workers supported by colleagues from economic and legal branch decided early in 2001. to start to organize theoretically program for production of shock absorbers at Belgrade territory. As all one-time documentation was left in Pristina, there were attempts to bring out of oblivion and keep knowledge gained in earlier work which was then just at the level of recollection. We started with forming a new documentation and preparing the way for starting the production on the new space and in new conditions. At the beginning the documentation was formed, contacts with producers of materials and parts were made as well as with potential customers of frictional shock absorbers, products whose beginning of production could be started at the easiest way. During the time, the program was widened on hydraulic shock absorbers of the bus transport, freight road trucking, and transport by rail ,single-pipe hydraulic shock absorbers (in agricultural industry, for tractor) as well as gas suspension which are applied in motor industry, through industry of agricultural machines to furniture industry.

After several years of dedicated work we created a program for production of extensive spectrum of shock absorbers (a few hundreds of different types of shock absorbers) with constructive and technological solutions adapted to present situation and market demands, that enables production of qualitative products at competitive prices for domestic market as well as for foreign market. High quality of products and low prices in addition to (from the first day) proclaimed attitude of the company that satisfying each customer's demand is our priority, is exactly what contributed to larger incidence of our products at domestic and also at the market of region. Needs of native companies such as “FAP”-Priboj, ”Ikarbus”-Belgrade, ”IMT”-Belgrade, ”Goša”-Smederevska Palanka, and also needs of maintenance institutions and traffic companies are completely covered with products from production assortment “Shock absorbers factory - TEAM” - Belgrade. In export of products the largest incidence belongs to markets of former Yu republics and Russia.. 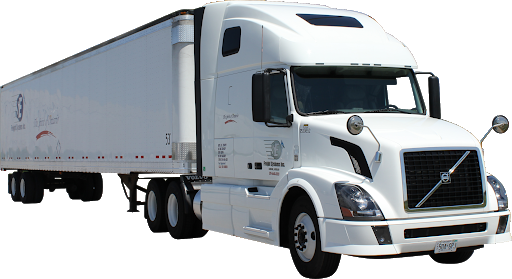